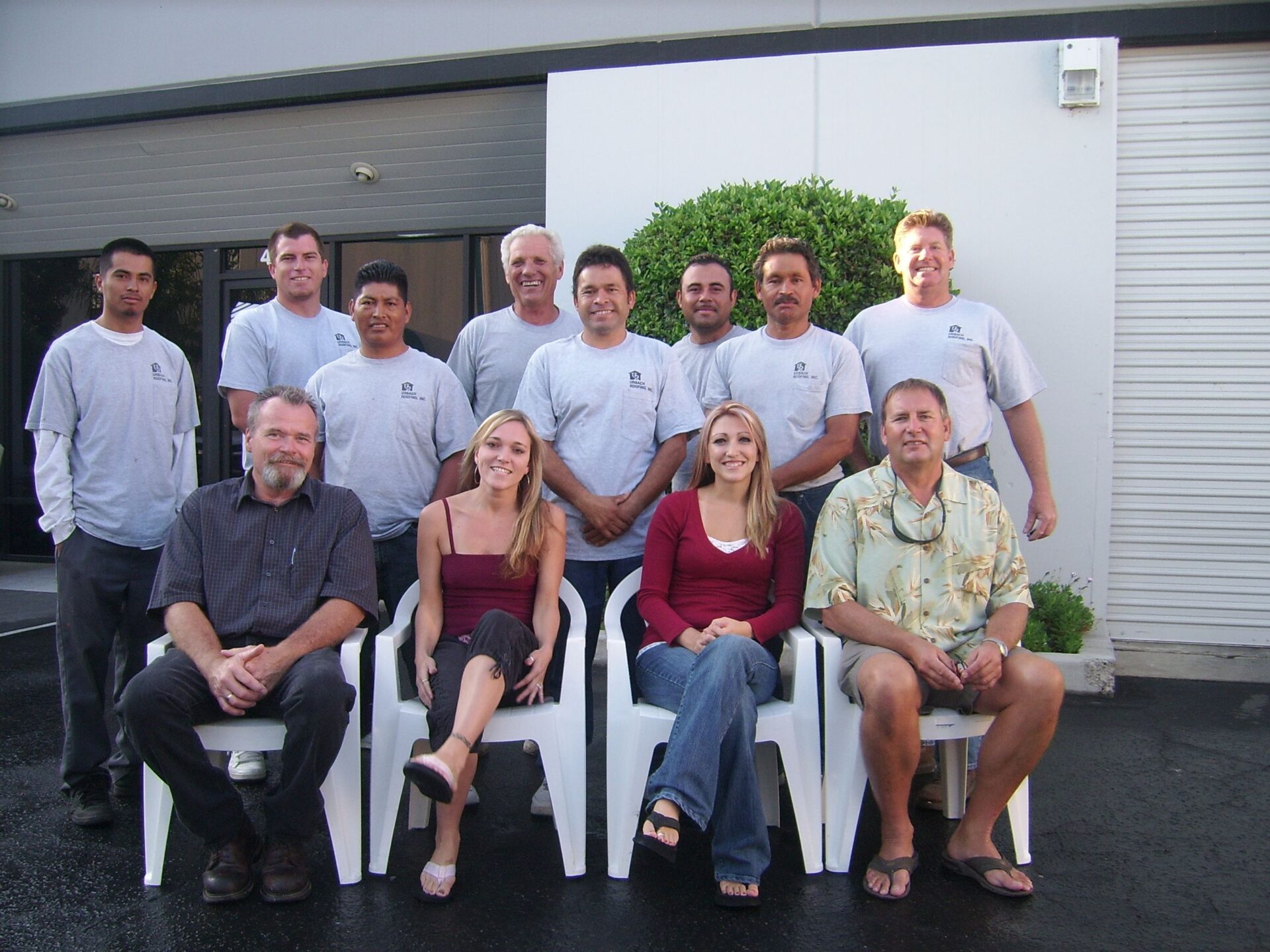 Experience, Integrity, and prompt service is why Urbach Roofing, Inc., has been a leading roofing company in San Diego County since 1979.

Our business continues to grow based on the confident referrals we receive from our happy customers, suppliers, and manufactures, who know and appreciate our commitment to service.

We believe that the finest roofing systems consist of quality materials and the best installation techniques.  Manufacturer recommendations are strictly adhered to with attention to the unique characteristics of your roof.  Only systems (from sub-straight to the ventilation) that will work well for your property will be suggested.

Our team consists of full time employee’s that are trained and qualified skilled roofers. They are experienced in all phases of the work they are performing. Several of our employees have been with us for over ten years. Urbach feels it is important to send our employees for periodic continuation training and certifications.

We all share the same goal at Urbach Roofing, Inc. and that is to value each of our customers by providing prompt, professional service tailored to each customer's specific needs. We are very proud to continue providing expert roofing and quality care to the San Diego community. 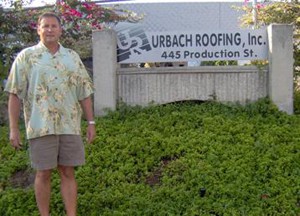 Founder, Roger Urbach worked in the industry as a contractor since 1973.  Raised in a small town in Nebraska where hard work and ethics are of the up most importance.  He attended college at Westmar College in LeMars, Iowa.

After graduating in 1973 he started Urbach Roofing.  In 1979 he decided to move to San Diego County where the weather allowed year round roofing. San Diego immediately became home to Roger. San Diego has it all from the ocean to the mountains, and the diverse mix of people, he know he had made a great choice. Throughout the many decades Urbach Roofing became a family operated company and still is today dedicating ourselves to the roofing trade and our customers.

The main objective of the SDRCA is to promote good business practices among their contractor, manufacturers and supplier members.  The SDRCA also does a great community service with yearly “Build A Roof” programs where the members provide material and labor to install roofs for nonprofit and needful members of the San Diego community.  Urbach Roofing, Inc. has been a member since 1986.  Roger Urbach served on the board of director from 1989 through 1992.  He served as SDRCA President in 1993 and 1994.  He also served on the board as past president capacity in 1995 through 1997.

Urbach Roofing, Inc. is also a member of the Roofing Contractors Association of California.  This association and its full time lobbyist monitor and up to 200 bills at the state level in Sacramento.  It lobbies for fair laws that affect customers, Roofing Contractors and small businesses in general.

Urbach Roofing, Inc. can handle all the aspects regarding the roofing of your most valued possession, your property.

Service after the sale.